At TheJudge, we’re regularly involved in arranging the funding and insurance transactions behind many of the large follow-on competition cases, both in the CAT and High Court and across a broad range of sectors including, for example, manufacturing, IT, transportation, telecoms and financial services.

Having been at the coal face of many of the financial structures for these cases in recent years, it has become increasingly apparent that lawyers face first mover challenges when it comes to securing the necessary funding/insurance.

Our top three tip (as discussed below):

With regards the insurance market, there is only finite capacity in the insurance market (particularly after excluding conflicted insurers), and while some insurers will consider supporting more than one group, they will likely raise aggregation issues thereafter.

The challenge for lawyers during their book-build is that they need to have the confidence of being able to secure competitive funding/insurance. We’ve seen first-hand that law firms will increasingly seek the leverage the commercial terms they’ve secured from funders/insurers to try and persuade prospective claimants to join their group over a rival law firm.

If each firm requires between £10-25m of adverse costs insurance protection, and there are four or five law firms each seeking to book-build their client base, then it’s likely that three firms will struggle to secure the necessary commitment from insurers. Savvy law firms will recognize the first mover advantage and will seek to notionally ring fence their capacity requirement at a relatively early stage in their book-build.  This then adds weight to the law firm’s pitch for new claimants. We strongly recommend not leaving insurance discussions until a later date or indeed to leave those arrangements to funders. A failed book-build could incur significant wasted time costs for law firm. The competition for clients is fierce. We’ve seen groups of clients from one group ultimately moving to another for commercial reasons at the 11th hour.

Many funders will happily invest in multiple groups and have, to date, expressed less aggregation concerns than the insurance market. However, this does create other potential issues for lawyers to be mindful of. For example, we’ve seen that the decision making by claimants to join one group over another is increasingly price sensitive.

In some instances, we’ve had corporate companies approach us as a sounding board as to which firm to proceed with.  If the same funder sits behind multiple groups, potentially offering different pricing, then it’s clear that conflict issues could start to arise.

Some law firms avoid competing in the mass book build arena and instead seek to capture a few large clients who would prefer to proceed on a standalone basis, away from the challenges of mass group management. In these instances, it can often be possible to provide even greater flexibility over the financial structuring of the legal budget, particularly where those standalone clients are large corporate entities.

There are a variety of options that can be deployed to mitigate the cash-flow for the corporate, whilst still providing the necessary levels of protections against adverse outcomes. What’s more, these arrangements can often be achieved at a lower overall cost to traditional funding, which even on the keener priced funding deals for competition claims may still be too punchy for some.

If you’re preparing your next competition case, we recommend speaking to one of our key contacts below, who are among the most experienced in the area with regards the best tactics for arranging funding and insurance to give you a commercial edge. 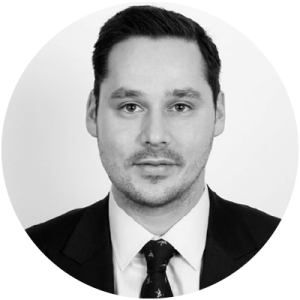 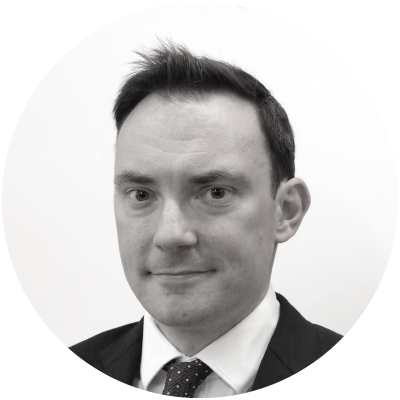